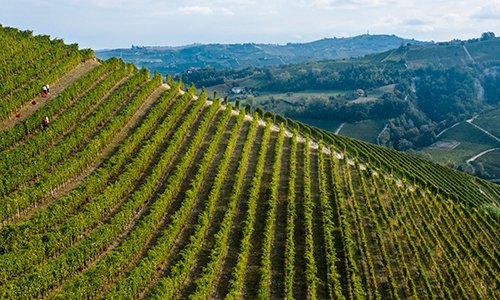 Barbaresco can be produced only in municipalities that fall within the DOCG. The production of Barbaresco is allowed only in municipalities that are part of the DOCG: an area characterised by calcareous, clayey soils or a combination of the two. A key factor for the production of Barbaresco is the structure of the vineyards: they must be on hilly slopes, never on the valley floor or on flat land. The natural slope of the rows of vines favours water drainage, allowing the wine to assume its characteristically dry and harmonious structure.

An austere red wine, with tannins that make their presence felt without compromising the wide range of aromas and suggestions it evokes. Elegance and grace make it very hard to forget and quite unique in the complexity of its aroma and depth of inspiration.

Although the DOCG was established in 1966, the history of Barbaresco is much older, going all the way back to the ancient times of the Roman Empire. After conquering Gaul, it seems that the Romans cultivated Nebbiolo there. They used it to make a wine called Barbaritium.

The Barbaresco DOCG that we know today has been created step by step over the years: 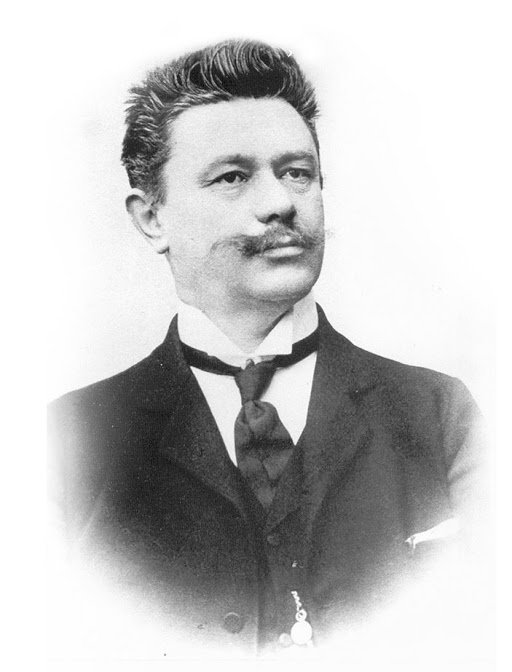 the first bottle of wine to be labelled as Barbaresco

the year the Cantina di Barbaresco was established. Strongly endorsed by Domizio Cavazza, the first director of the Royal Oenological School of Alba

the consortium for the protection of Barolo and Barbaresco was founded

We like to think of the special bond between the place where we live and Barbaresco, remembering an event that takes us even further back than 1870, to 1862, in London. A wine made from Nebbiolo grapes was presented at the Universal Exhibition held there. It was so successful that Domizio Cavazza fell in love with it, so much so that he went on to establish the Cantina di Barbaresco. The wine presented that year in London, was introduced simply as “Neive”.